Spanning six acres in the heart of Fredericksburg, the National Museum of the Pacific War connects us to those affected by World War II in the Asiatic-Pacific Theater.

In the George H.W. Bush Gallery, you’ll follow the war and its impacts, from Pearl Harbor to the Doolittle Raid and Midway, Guadalcanal to Tarawa, Iwo Jima and Okinawa. Artifacts from the war, both large and small, shape the exhibits which feature ships and planes, weapons, helmets, and uniforms of those who served. The stories of powerful generals and every day people come together to tell the story of America’s leadership. perseverance and heroism across the Pacific Theater.

After the Imperial Japanese bombers attacked the US at Pearl Harbor on December 7, 1941, the US entered into World War II in the Pacific. Japanese leaders worried they would wake a sleeping giant, and in fact, they did. The US rallied and began fighting back in ways never even imagined before the War. With our allies, the US pushed the Japanese away from islands they had claimed under the imperial flag and armed with a "terrible new weapon," ended the war. Through the effort, America’s might and manufacturing were transformed, and its role on the world stage changed. The gallery is located at 311 E. Austin St.

The Admiral Nimitz Gallery explores the life and career of Fredericksburg native Fleet Admiral Chester W. Nimitz through interactive multimedia exhibits and artifacts from his life and career.

The gallery was renovated in 2020. Modernized with state-of-the-art interactives, the gallery has also doubled the number of artifacts on display. Located at 340 E. Main St.

A gift from the people of Japan to the people of the United States (May 1976), the Japanese Garden of Peace symbolizes the complicated but firm friendship between the two countries. The garden is a tribute to Japanese Admiral Heihachiro Togo, whose leadership and strategic acumen often inspired and influenced Admiral Nimitz. The garden includes a replica of Togo’s study in Japan and also features the elements of a traditional Japanese garden including a fish pond, raked stones, and large rocks. The garden is located at 311 E. Austin.

When the town fathers approached Admiral Nimitz about converting his grandfather’s hotel into a museum in his honor, Nimitz declined the offer. He later changed his mind under the condition that the museum would honor all of the men and women who fought during WWII in the Pacific Theater. The 19th Century limestone walls that surround this solemn garden now bear plaques that recognize heroic contributions to the war effort in the Pacific. The Veterans’ Walk of Honor winds through the Courtyard, paved by bricks inscribed with additional tributes. The courtyard is located at 311 E. Austin.

Find a Plaque or Brick

Featuring the Carrier Aviation Exhibit and the PT Boat Exhibit, a scale map of the Asiatic-Pacific Theater, the William P. Clements, Jr. Amphitheater and the Living History Battlefield, the Pacific Combat Zone provides insight into the strategic challenges of fighting an island enemy over thousands of miles of open water. The PCZ, located a short walk away from the main campus is also the site of Living History demonstrations and reenactments. Located at 508 E. Austin St. 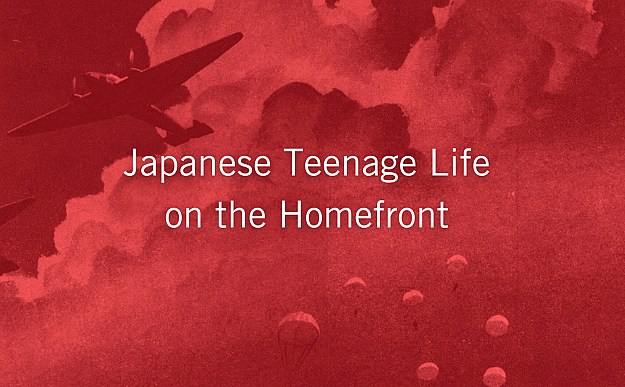 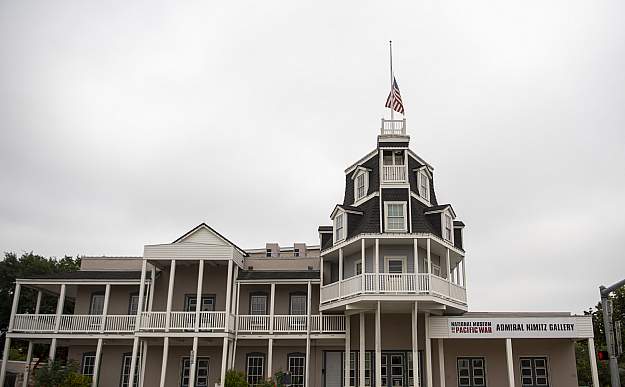 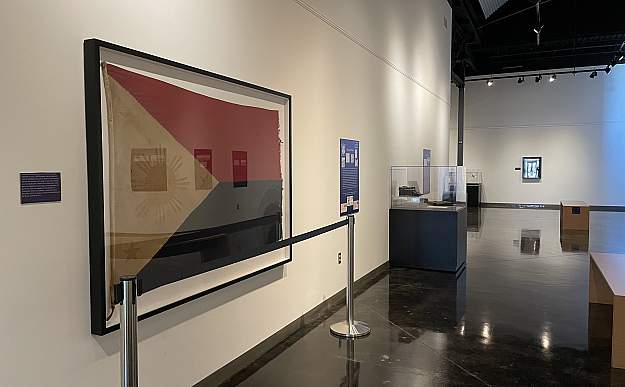 Cover to Cover: A Look at the Asiatic Fleet (Temporary Exhibit)