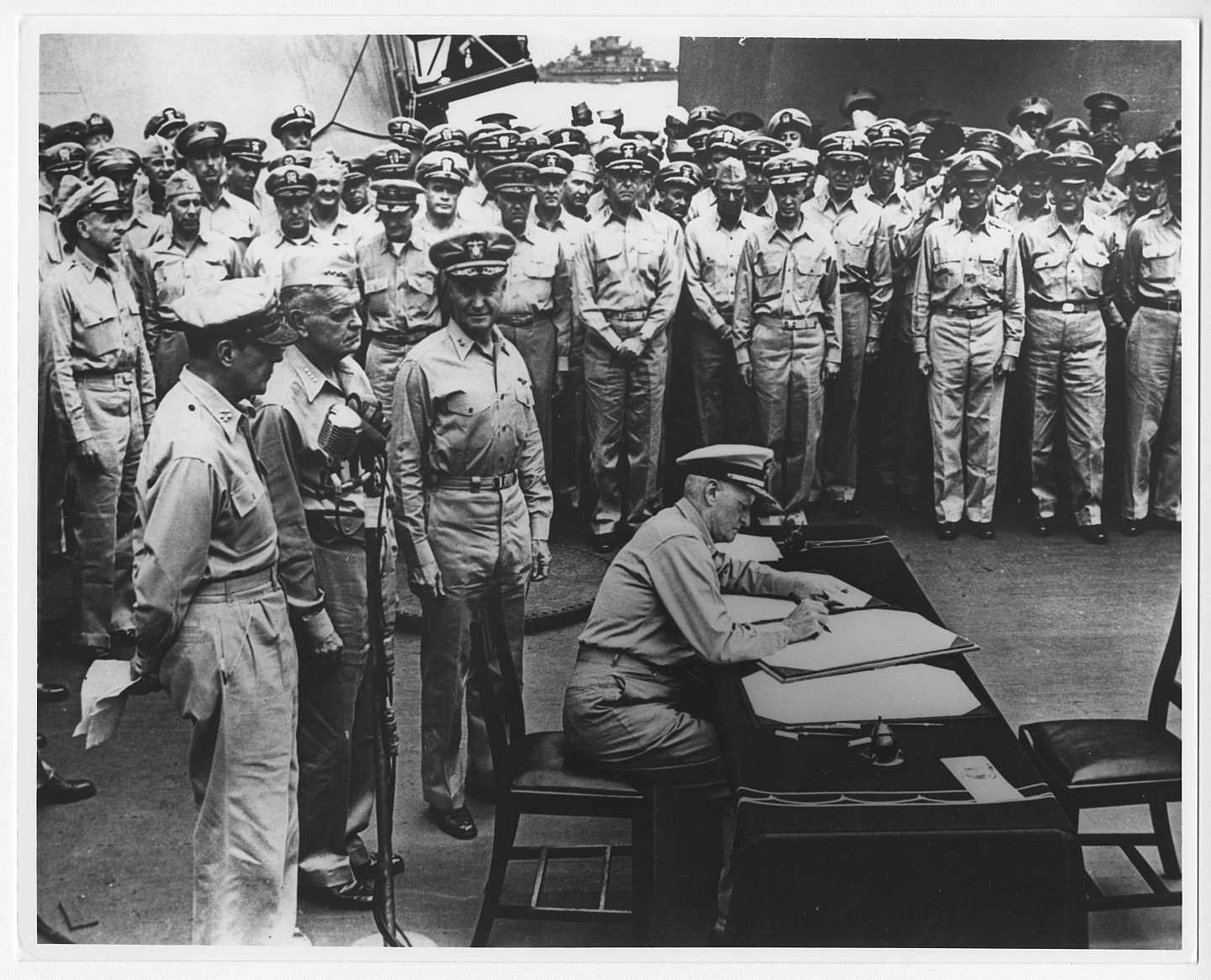 Far from the Pacific Ocean and the islands where much of World War II in the Pacific was fought, Fredericksburg, Texas seems an unlikely location for the National Museum of the Pacific War. The story of the Museum’s origin began here on Main Street in February 1885 when Chester William Nimitz was born. Who knew Nimitz would someday lead the Combined U.S. Force to victory over Japan in WWII?

CHESTER NIMITZ – FROM BIRTH TO ANNAPOLIS GRADUATE IN 20 SHORT YEARS

Born February 24, 1885 to a recently widowed mother, Chester Nimitz spent his early years with his mother and paternal grandfather Charles Nimitz at Nimitz’s steamship-shaped hotel on Fredericksburg’s Main Street – where in the 1860s, guests paid fifty cents per night for lodging. Chester Nimitz regarded his grandfather as “the most important man” in his life, and the advice of his grandfather provided a beacon for his life’s journey.

Nimitz as a child with his grandmother, mother, and grandfather

Nimitz as a child

As a teenager, Nimitz met two officers from West Point, and he soon longed for an appointment to West Point. That was not to be, but he was offered a chance to enter Annapolis instead. He seized the opportunity with characteristic zeal. He left high school without a diploma when he was accepted to Annapolis in 1901 at age 16. Nimitz graduated seventh in his class of 114 on January 30, 1905.

Nimitz as a teenager with his grandfather

At the height of the Pacific War, Fleet Admiral Chester W. Nimitz commanded more than two million men and women, 5,000 ships and 20,000 planes, but one would not have predicted that distinguished future judging by Nimitz’s first command. In 1906, Ensign Nimitz commanded the USS Decatur, an old destroyer which he ran aground. Although found guilty at a court-martial for “hazarding” a Navy ship, the admiral who signed his first report stated, “This is a good officer and will take more care in the future.”

Early in his career, Nimitz received the first of numerous medals, the Silver Life Saving Medal, for leaping overboard to rescue a drowning seaman while commanding the USS SKIPJACK, one of the Navy's earliest submarines. With characteristic modesty, his account in a letter to his future wife, Catherine Vance Freeman, read, “I had to go swimming yesterday, and it was awfully, awfully cold.” The couple wed in 1913.

In the years after WWI, Nimitz continued to broaden his scope of knowledge and influence through numerous assignments, including Commander of Submarine Division 20, Commander Battle Division One, and eleven months as a student at the Naval War College, which he later reflected had prepared him for the fight against the Japanese Navy during WWII.

Nimitz was serving as Chief of the Bureau of Navigation when the Japanese Imperial Navy attacked Pearl Harbor on December 7, 1941. President Franklin D. Roosevelt chose Nimitz from among 28 flag officers, all of whom were senior to him, to take over command at Pearl Harbor. FDR ordered Nimitz to, “get the hell out to Pearl Harbor and don’t come back until the war is won.” On December 31, Nimitz took command of the Pacific Fleet aboard the submarine USS Grayling (SS-209), and on the same day, he was promoted to Admiral.

As Commander-in-Chief, Pacific, Admiral Nimitz proved to be the right man for the job. With his thoughtful leadership style, he restored morale to a shattered Pacific Fleet. He built an aggressive team and boldly made the right moves in the Battle of Midway, that turned the tide of the war in the Pacific in favor of the U.S.

Nimitz at the Texas Roundup

Nimitz was a congenial and accessible leader, and his sailors loved and respected him. In January 1944 on the island of Oahu, Hawaii, he hosted an “Old Texas Roundup” for all Texans serving in the Pacific. Nimitz invited an estimated 40,000 sailors, soldiers and Marines for a barbecue lunch and an afternoon of pitching horseshoes. In December 1944, Nimitz was promoted to the new, five-star rank of Fleet Admiral.

The two atomic attacks on Japan in August 1945 forced them to admit defeat. Just weeks later, on September 2, aboard the battleship USS Missouri anchored in Tokyo Bay, Fleet Admiral Nimitz signed the Japanese Instrument of Surrender on behalf of the United States. Soon after, he relinquished his command at Pearl Harbor as he had accepted it - aboard a submarine. Appointed Chief of Naval Operations, he then began to demobilize all but a fraction of the most powerful Navy in history.

Soon after the war’s end, Nimitz came home to Texas. He was honored with parades in Dallas and Austin. He accepted his long overdue high school diploma at Tivy High School in Kerrville, and the City of Fredericksburg also held a parade that started in front of his boyhood home, the Nimitz Hotel and concluded with a lavish banquet in the hotel ballroom. Nimitz visited Fredericksburg for the last time in 1961 at the invitation of Vice President Lyndon Johnson.

He died at his home on Yerba Buena Island, CA on February 20, 1966. While entitled to a state funeral and burial at Arlington National Cemetery, Nimitz’s wishes were to be laid to rest with his men. He was interred at Golden Gate National Cemetery next to his wife Catherine, Admiral Raymond Spruance and Admiral Charles Lockwood, with whom he served.

A LEGACY OF LEADERSHIP

From modest beginnings, Chester W. Nimitz earned his way to the pinnacle of the U.S. Navy, but more importantly, he led our naval victory over Japan in WWII. He left behind a legacy of leadership characterized by determination, optimism, resourcefulness, decisiveness, and most of all, humility. It’s a legacy that has inspired many around the world.

In the mid-1960s, citizens of Fredericksburg sought to honor its hometown hero with a museum revering his military accomplishments. True to his humble character, Nimitz said, “No.” Instead, he agreed to a museum that honored all the everyday people who served with him in WWII.