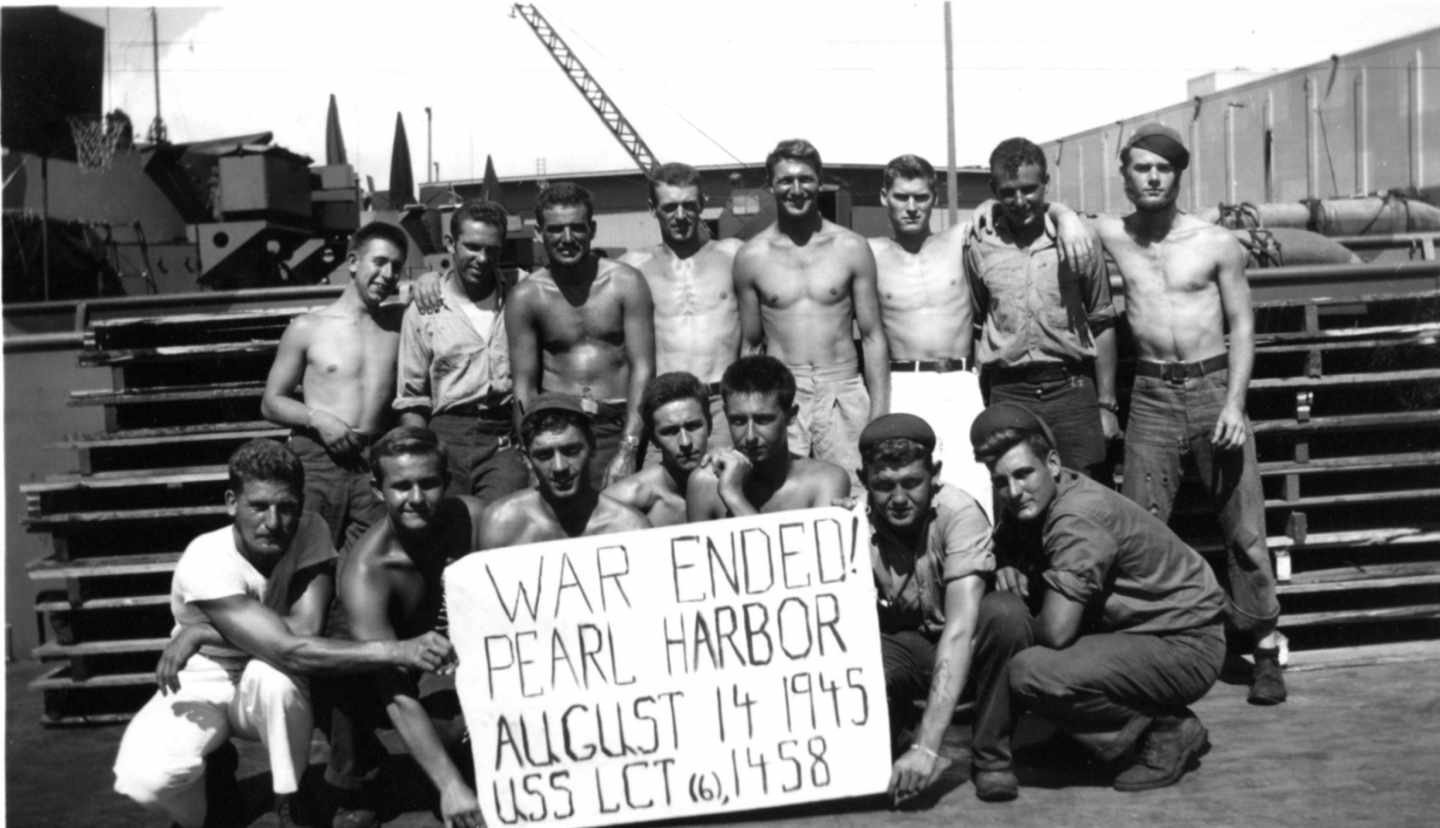 On the early morning of September 2, 1945, the veranda deck to starboard of the USS Missouri anchored in Tokyo Bay, was prepared for the ceremony. The bay was populated with over 250 vessels; the majority were American, but others represented the nations that fought against the Japanese. Dignitaries representing the Emperor of Japan, along with the Allied Powers gathered together, and the formal surrender documents were signed on board the USS Missouri, designating the day as the official Victory over Japan Day (V-J Day). V-J Day was especially momentous as the gruesome and exhausting second world war was officially over.

World War II was, arguably, the most significant and influential event of the twentieth century. The devastation is almost incalculable: total military and civilian deaths are estimated at 70 to 85 million, about 3% of the global population during that time. World War II also saw the dawn of the nuclear age. The Manhattan Project and its culmination in the dropping of the atomic bombs on Japan led to the nuclear arms race that continued into the 1980s and to some level, even today. The United States and the nations of Western Europe formed NATO as a means of enhancing collective defense, and United Nations began to function as a body, one of whose goals was the prevention of further war. Once bitter enemies, now Japan and the United States are allies and continue to have a strong relationship.

The end of WWII was a time of transition. The war provided an opportunity for millions of Americans, and by the end of the war, the nation emerged as the world’s dominant economic and military power. Women enjoyed employment gains during the war, 6 million women had entered the workforce for the first time, boosting the percentage of women in the total workforce to 35 percent in the manufacturing industry. After the war ended, over 85% of women wanted to keep their jobs although all were not able to do so.

Despite the opportunities that opened up for women and minorities during the war, old prejudices and policies persisted, both in the military and at home. By 1945, and the end of the war, more than 400 committees had been established by American communities to improve race relations. Progress was slow, but African Americans were determined not to give up the gains no matter how small they had made. In 1944, to help ease the transition of returning servicemen to civilian life, Congress passed the Servicemen’s Readjustment Act, better known as the GI Bill of Rights. This bill provided education and training for veterans, paid for by the federal government. Just over half the returning soldiers, or about 7.8 million veterans, attended colleges and technical schools under the GI Bill. The act also provided federal loan guarantees to veterans buying homes or farms or starting new businesses.

The legacy of the end of WWII is ever-present, it is a legacy of death and destruction but also hope, sacrifice, determination, and innovation. Here in the United States, over 400,000 Americans sacrificed their lives to ensure our nation’s freedom. An entire generation of Americans and our allies came together to defend democracy and defeat the forces of oppression and tyranny in Japan and Germany, and they paid an absolutely terrible price for the victory. Technology developed during WWII such as radar, atomic bombs, and even the ability to mass-produce penicillin along with countless other innovations, has had far-reaching applications in the modern world. The examples set forth by these brave men and women must never be forgotten and maybe more important now more than ever with all the division and anger currently across our great nation.

It is with great pride and a strong sense of civic duty that The National Museum of the Pacific War protects and preserves the lessons and individual stories of this conflict and disseminates them across the globe. As this year marks the 75th anniversary of the end of WWII, it is important to thank and honor our veterans of WWII, including all those that worked on the Homefront, to create the great “Arsenal of Democracy” that enabled the Allies to continue in their pursuit of victory. Here at the Museum, we honored the 75th anniversary by paying tribute to historic events, along with the personal stories of heroism, sacrifice, and hardship. Through a number of programs throughout the year—including webinars, lectures, symposia, commemorative programs, and distance-learning - we have examined the war’s lasting impact on the world, and reflect on its legacy that continues to influence our future.

Rorie Cartier, Ph.D., Museum Director of the National Museum of the Pacific War

He Lied to Serve His Country: The Story of Navajo Code Talker Carl Gorman

FROM THE ATLANTIC TO THE PACIFIC: THE ORAL HISTORY OF ROBERT L. HAGEE

Holding Down the Homefront : The Oral History of Jessie Clark