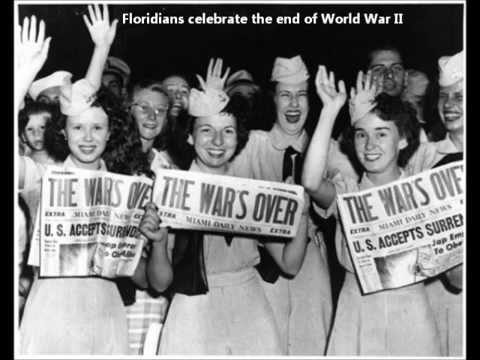 This is the final webinar in our series on the end of WWII. In August of 1945, the U.S. dropped two atomic bombs on Japanese cities. These bombings resulted in Japan's surrender and the end of the war. Joe Kent, Director of Education at the National Atomic Testing Museum (https://nationalatomictestingmuseum.org/) and David Shields, Education Director of the National Museum of the Pacific War (https://www.pacificwarmuseum.org/) team up to showcase exhibits at their respective museums and talk about the development and deployment of our atomic bombs as well as the lasting impact of their use. Chris McDougal, Director of Archives at the National Museum of the Pacific War also joins to share both logistical information about the end of war strategy and quotes from oral histories from an American and a Japanese pilot who experiecned the bombings.