Webinar - Hawaii 1942: The Ordered Mass Internment of Japanese Americans That Did Not Take Place 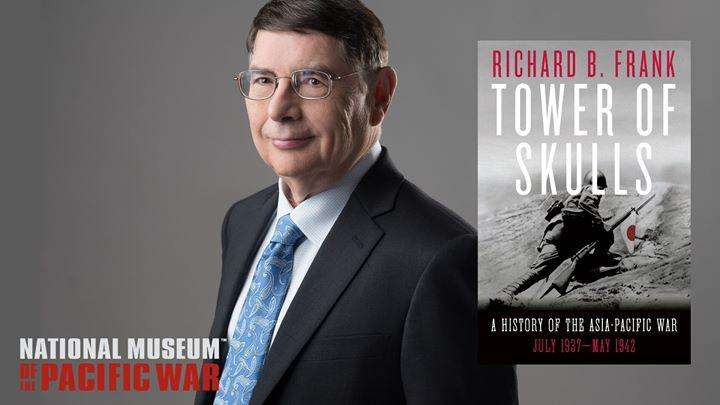 In the aftermath of the attack on Pearl Harbor by Japan and the U.S. entering WWII, on 13 March 1942, President Franklin D. Roosevelt, in his role as Commander in Chief of the armed forces, ordered that all persons of Japanese ancestry be removed from the then Territory of Hawaii (the territory became a state in 1959). This involved about thirty-seven percent of the population of the Hawaiian islands--some 160,000 men, women and children--which was approximately one-third more individuals than were subjected to involuntary internment on the West Coast. Thanks to a series of events and the actions, particularly of General Delos Emmons, the US Army's Hawaiian Department commander, ultimately fewer than 1,900 persons of Japanese descent were evacuated from Hawaii. This presentation will explore this little known but important event that contrasts in telling ways from the infamous internment of Japanese-Americans on the West Coast.

In this webinar, Rich Frank will talk about how General Emmons' actions affected the course of events for Japanese Americans in Hawaii at the beginning of WWII. There will be Q&A with Frank after the presentation.

About Richard Frank
Rich Frank served a tour of duty in Vietnam as a Rifle Platoon Leader in the 101st Airborne Division. After completing his studies at Georgetown Law Center in Washington, DC in 1976, he began research for his first book titled Guadalcanal: The Definitive Account of the Landmark Battle, including extensive work with a Japanese translator on the massive Japanese Defense Agency War History series. In 2007, his contribution to Palgrave’s Great General Series, MacArthur, was released. He was a consultant for the 2010 HBO miniseries The Pacific. Mr. Frank’s first book of a trilogy on WWII, Tower of Skulls: A History of the Asia-Pacific War, Volume I: July 1937-May 1942 was published in 2020.

The webinar is FREE, but registration is required. Click the Registration button below.