The Other Veterans of World War II: Stories from Behind the Front Lines - July webinar presented by Rona Simmons 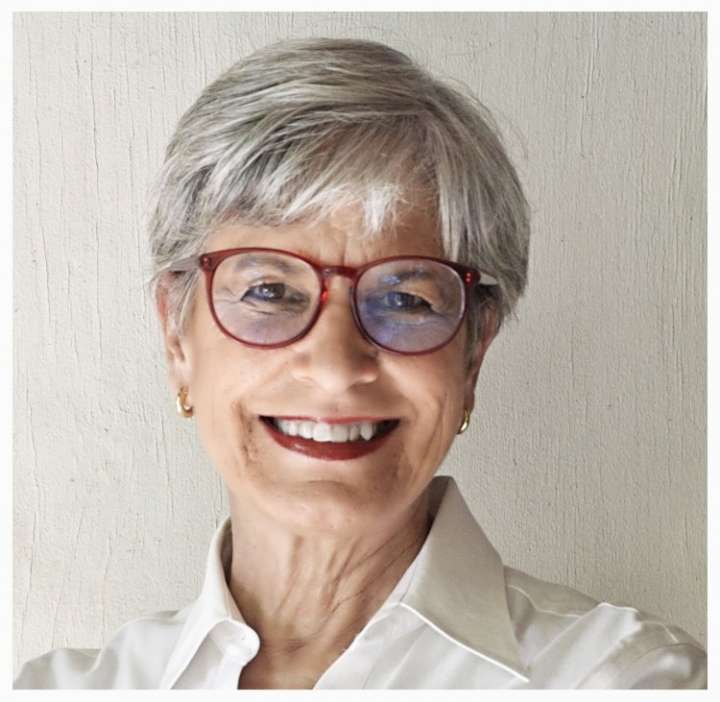 The sixth installment in our webinar series focused on the end of WWII. Rona Simmons interviewed 19 veterans and/or their sons and daughters to discover such things as who built the cemetaries and buried those who made the ultimate sacrifice? No one would argue that this sacred job was just as essential as steering ships or flying planes, but these non-combat roles are seldom mentioned. Simmons shares what she learned from veterans who served in a variety of non-combat roles during WWII. It's stunning to realize that over 50% of those who served actually performed non-combat duties. Simmons brings some of those stories to light in her new book, "The Other Veterans of World War II: Stories From Behind the Front Lines" (Kent State University Press, April 2020). In addition to Simmons' talk, we again highlight some rare archival materials.