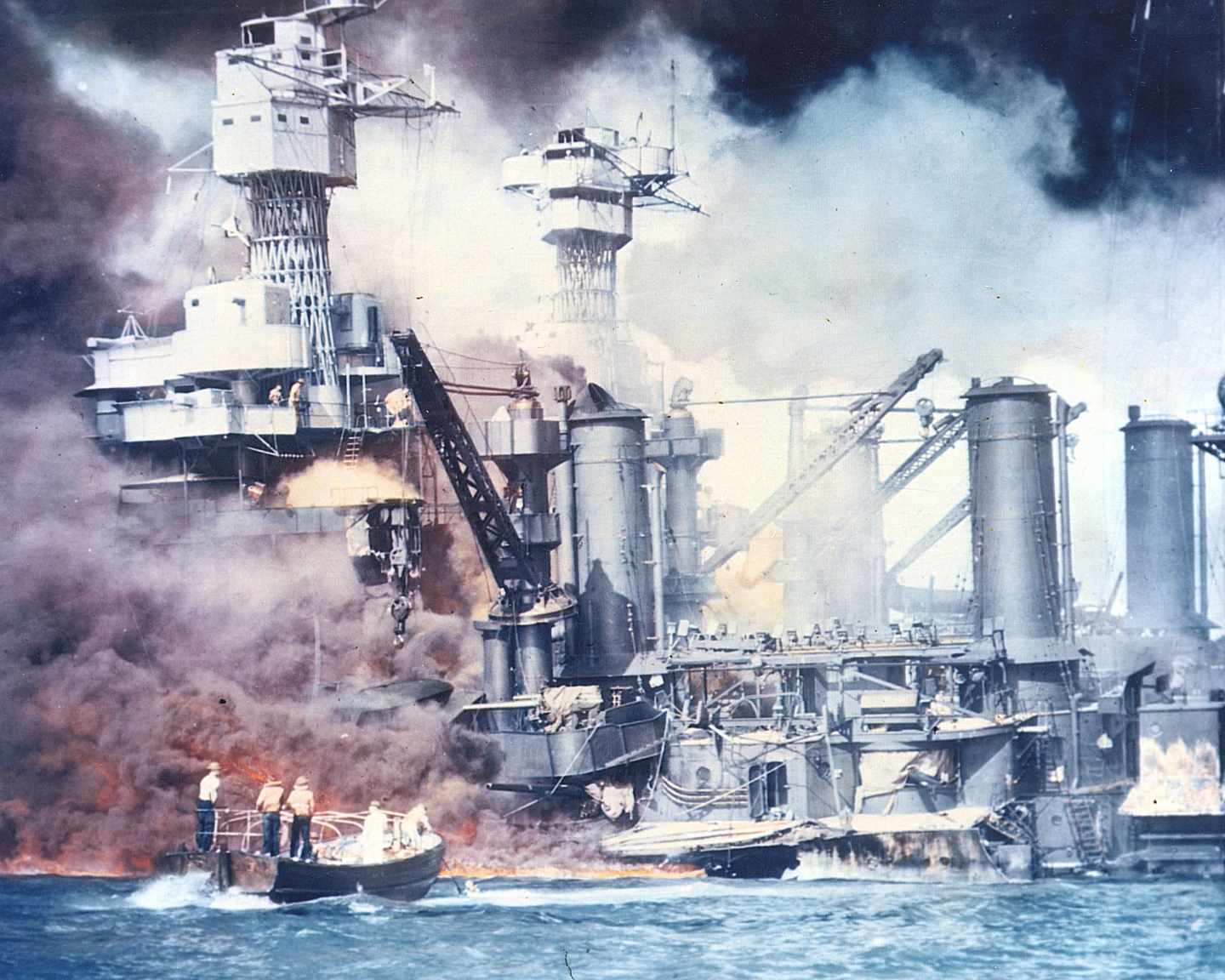 On December 7th at 11:55 am CST, we come together at the National Museum of the Pacific War to honor and remember the 2,403 service members and civilians who were killed during the Japanese attack on Pearl Harbor on December 7, 1941. A further 1,178 people were injured in the attack, which permanently sank two U.S. Navy battleships (the USS Arizona and the USS Utah) and destroyed 188 aircraft.