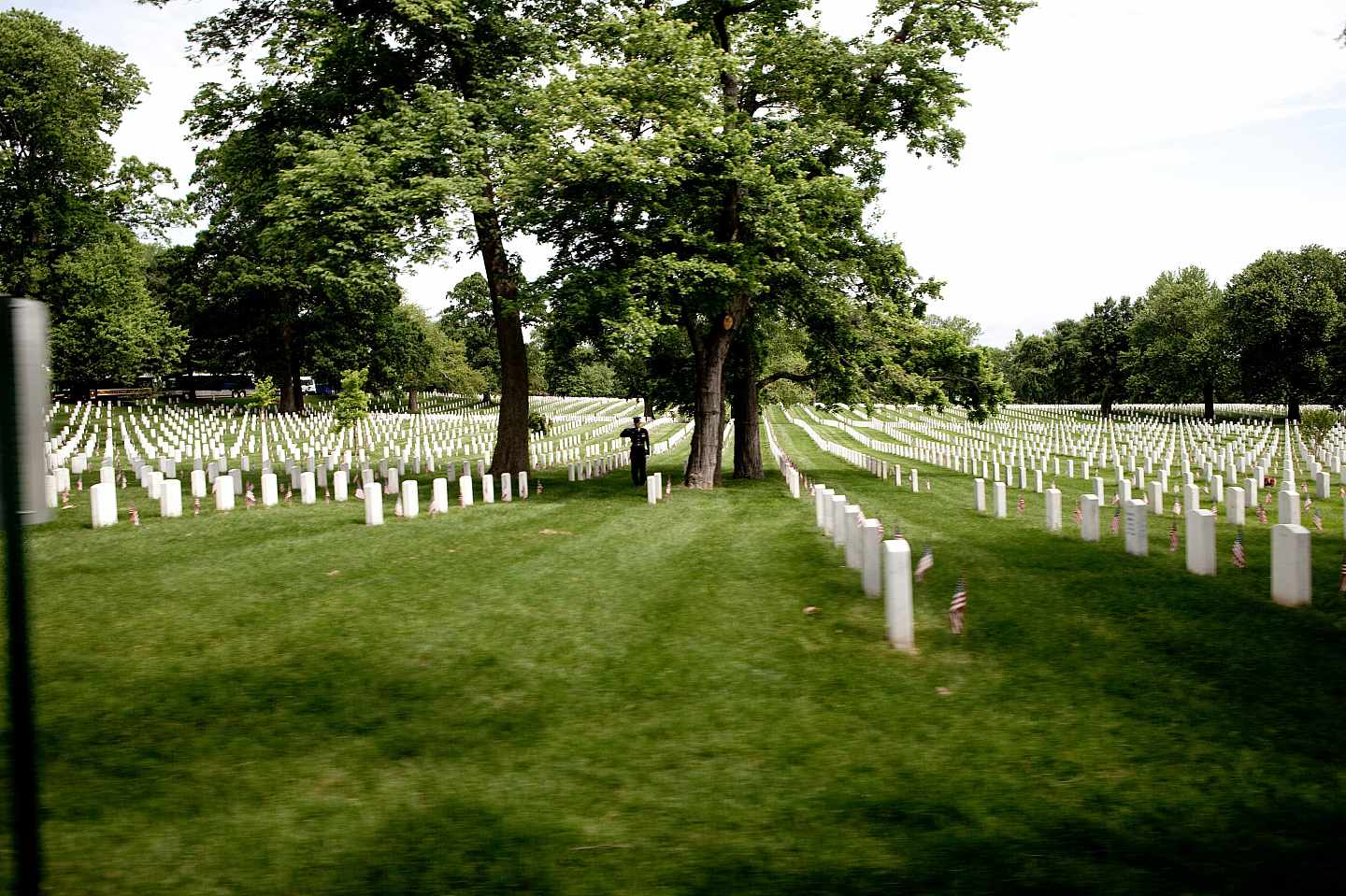 The National Museum of the Pacific War honors the men and women who gave their lives in military service. This year's commemoration will be via video featuring a keynote by General John F. Kelly, USMC (Ret.) and who recently served as White House Chief of Staff under President Trump. The video will recognize the members of the Memorial Wreath Program. The ceremony concludes with an invocation by Captain Roger Spencer, USN (Ret) and taps. The program will be aired beginning at 11:00 AM on Monday, May 31, 2021 and can be viewed at any time after its initial airing.