Why Veteran’s Day is Important 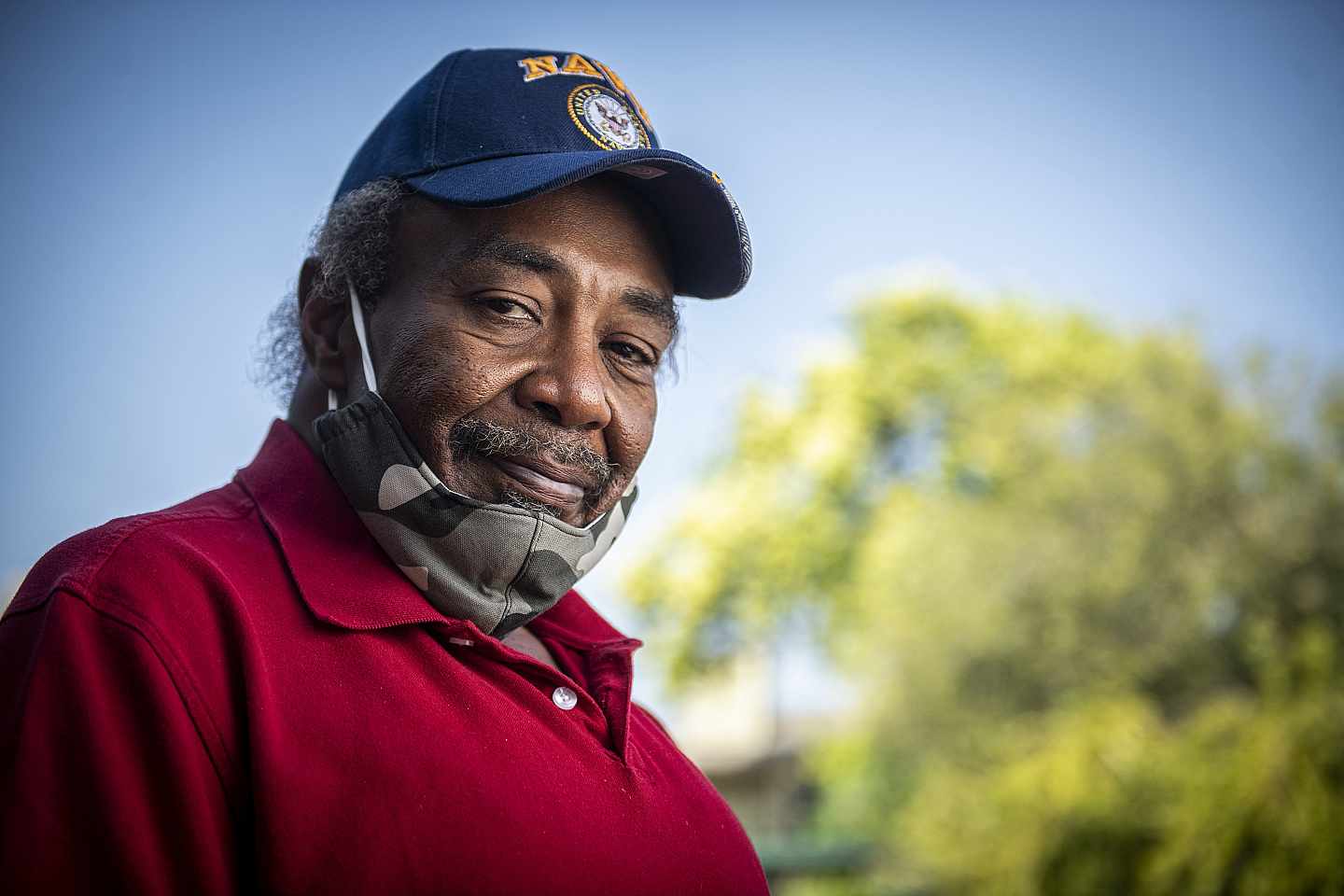 One hundred and two years ago, a momentous event occurred that continues to affect us, to this day. Indeed, so profound and epochal in nature, we commemorate the exact time of that event which was called Armistice Day. It occurred at the 11th hour of the 11th day of the 11th month of the year 1918 and with that ceasefire, the greatest war in history up to that time came to an end. The principal allies and associated powers and Germany and its central power allies stopped fighting but not before a global war had wreaked havoc on every corner of the globe killing 20 million people.

Between the great wars of the 20th century and then soon after WWII, most countries renamed Armistice Day. Britain and the Commonwealth now call it Remembrance Day while in the U.S., the name was changed to Veterans Day in 1954. Occasionally mistaken with Memorial Day, Veterans Day not only honors the servicemen from WWI but all Americans who have served in uniform, whereas Memorial Day specifically honors those who have died in military campaigns and service.

The National Museum of the Pacific War creates many programs throughout the year focusing on the continuing relevancy of the endless stories contained in the museum’s collections. Whether the source comes from our collection of artifacts or oral histories, the museum’s educators provide insight and interpretation for the public. Some of the programs are geared towards a specific audience such as our programs for elementary and middle school children. Others are designed for the general public to evoke a deeper reflection of the sacrifices made by Americans to secure freedom for their fellow countrymen.

Three annual events are designated as commemorative programs: Memorial Day, Veterans Day, and our Pearl Harbor tribute. Since late March of 2020 when the museum adjusted its programs to reflect the advice and guidelines of Federal, State, and local health officials, the museum pivoted from onsite public programming events to digital, online, and virtual programs. Since April, the museum has produced over a hundred programs reaching tens of thousands of people throughout the world via multiple social media platforms including Facebook and YouTube.

The tasks of museums today are to teach critical thinking, empathy and to create a bridge from the contemporary lives of today to the past in a manner that excites the imagination. In the daily bustle of the 21st Century, museums help to provide context for everyday people to interpret the whirling events that besiege us. In William Shakespeare’s “The Tempest” the character Antonio says to Sebastian, “What’s past is prologue.” So profound are these words that they are now inscribed on the National Archives Building in Washington, DC.

David Shields, Ph.D., Education Director of the National Museum of the Pacific War