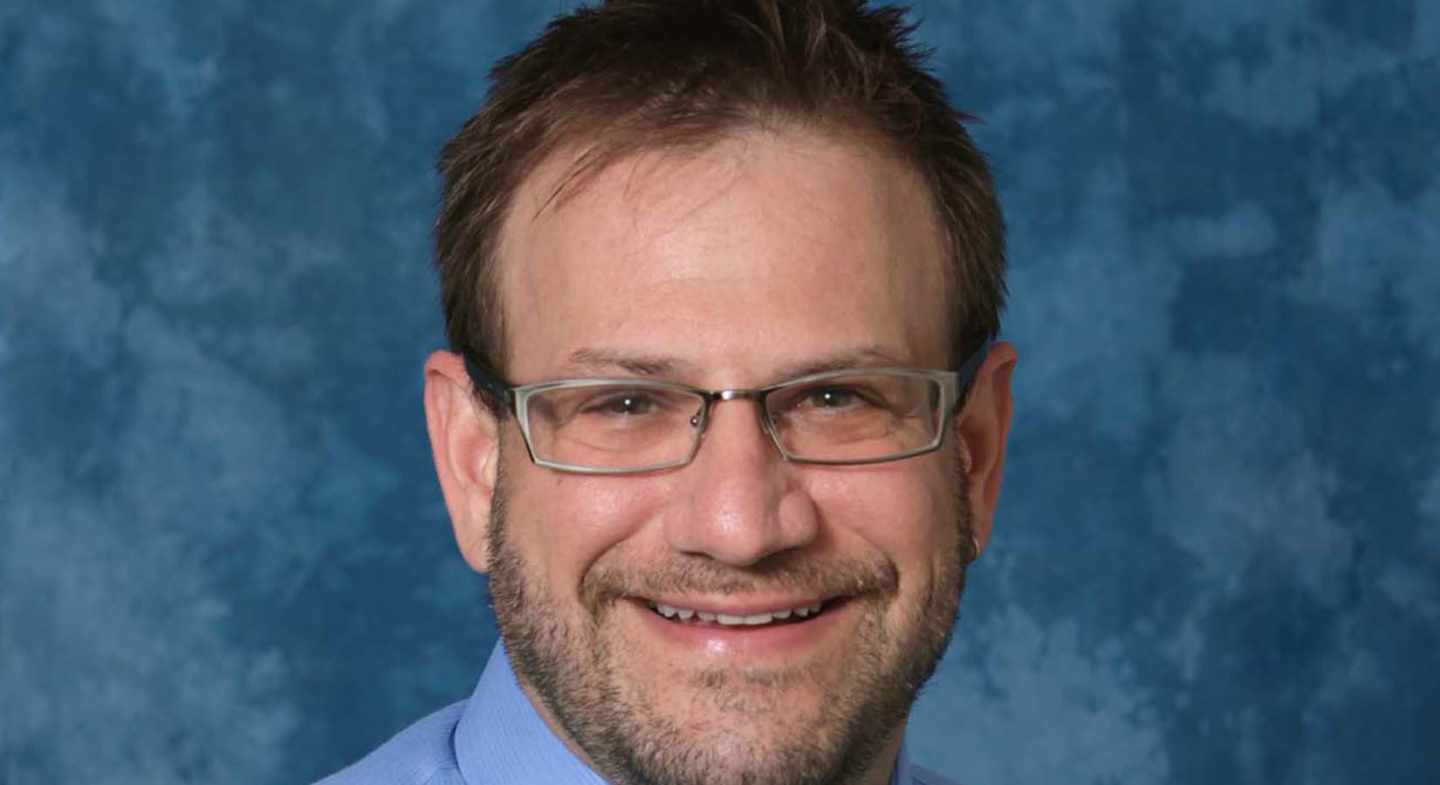 [ Please note that Ebola and Zika are customarily Capitalized, as is the Black Death and abbreviated disease names like SARS, but other diseases such as cholera, malaria, measles, etc., are not. These conventions are confusing even to those of us 'in the biz'.]

In this guest column, I look at outbreaks from a long-run historico-social perspective. What is a disease outbreak? A series of examples may prove more useful than a definition: HIV/AIDS, emerging in the 1980s and having killed millions since; Ebola, the largest flare-up of which occurred in West Africa in 2014–15; several hundred cases of measles in the US, the winter before last, traced to Disneyland; the ongoing Zika outbreak, most notably in Brazil, where it threatens (as of this writing) to disrupt the 2016 Summer Olympiad, and which is the putative cause of an increase in the birth defect microcephaly; SARS (sudden acute respiratory syndrome), which caused worldwide panic in 2003; MERS (Middle Eastern respiratory syndrome), a disease spread from camels that emerged in 2012; the 1918–19 influenza pandemic, which killed, by some estimates, 100 million people worldwide; the Black Death, an epidemic of plague that wiped out one third of the European population in the fourteenth century; and so on.

Ultimately, infectious diseases of humans come from animals. HIV emerged from nonhuman primates. The sylvatic reservoir of Ebola is still not fully resolved, but bats are suspected in bringing the virus to humans. Measles only infects humans — but is related to canine distemper virus, and is thought to have emerged when dogs were domesticated some 10,000 years ago. Humans have always come into contact with animals, of course, but sustained transmission of infectious diseases requires human settlements of the size that followed the development of agriculture. A band of hunter-gatherers is too small to keep a chain of infections going indefinitely. Thus, the New World was free of crowd diseases before Columbus because it was initially populated by hunter-gatherers. This despite high population densities, especially in Mesoamerica.

The two most important social factors in disease outbreaks are population density and human movement. The nineteenth century cholera epidemics that gripped European cities, notably London, Paris, and Hamburg, illustrate both. The cholera bacteria were introduced to Europe by travel — trade and colonialism increased contact between the Ganges delta, the original habitat of the bacteria, and Europe. The epidemics were made historically severe by these cities having become much more densely populated. These epidemics spawned John Snow's work, showing that mixing sewage and drinking water was the source of the outbreak. As obvious as that may seem today, it was, at the time, the nail in the coffin of the miasmatic (bad air) theory of disease, which held sway in much of the medical establishment.

Travel, including but not limited to migration, plays a major role in disease outbreaks. Germs move with the humans they infect. The last outbreak of smallpox in Europe, in Yugoslavia in 1972, was sparked by a returning pilgrim. In 2009 when the “swine flu” pandemic began in Mexico, one of the first other countries to report a case was New Zealand, about as far away as one can get. Modern air transport permits infected people to travel virtually anywhere on the planet within 24 hours, and latency periods ensure that many infected people won't show signs of disease during their journey. The yellow fever epidemic currently happening in Angola is yet another example, with cases already having been imported to China. Jet transport is not an invention of this century, but the combination of this technology and ever-denser populations around the world is a potent mix.

Population density continues to play a role in disease outbreaks today. World population has surpassed seven billion. The concern of the 1970s — of population “bombs” and, later, of “explosions” — have proven slightly overblown considered in neo-Malthusian terms of widespread famine, etc. However, the continued emergence of new infectious diseases are driven by population pressure on the environment. With human population size expected to crest in 2050 (with quite some uncertainty), there will continue to be at least 7 billion people on earth for a century or more. Disease outbreaks (MERS, Ebola, Zika) are not a thing of the 2010–19 decade; they're with us to stay (or at least until every acre of wildlands are clearcut, at which point we will have bigger problems).

What does all of this have to do with sociology? The answer is probably... everything? This column reflects my bias as a demographer: population density and migration. As well, it reflects my interest in historical epidemiology, which shows that Ebola and Zika are not uniquely twenty-first century outbreaks. They are simply the latest examples of a process that has been going on for millennia, exacerbated of late by higher population density and faster and greater population movement, and, in some instances, changes in vector (e.g., mosquito) habitat due to climate change. I could have written instead about how infectious disease outbreaks mirror inequality, hitting the disadvantaged the hardest. Or I could have taken a social-psychological tack, discussing the panic that outbreaks cause, as we have seen again and again, most recently with Ebola and Zika.

More fundamentally, the spread of infectious disease requires human interaction. For infection to occur, a pathogen must spread from one human being to another. Sometimes a mosquito is an intermediary (for example Zika, malaria, and many other diseases) and sometimes water is an intermediary (for example, in a cholera outbreak). In many cases, there is close interaction such as a sneeze (influenza), sexual intimacy (HIV), or shared needles (hepatitis C). In all cases, some pathogen (e.g., virus, bacterium, protozoan), or its progeny, that was in one person, enters another; this is a necessary condition for infectious disease outbreaks. Infection is, inherently, a person-to-person — viz., social — process. Thus, sociologists have a lot to offer to the scholarship of infectious disease outbreaks — and vice versa. If we want to understand how the people of the world are mixing with nature and with each other, there is no better field of study than infectious disease outbreaks.

About the author: Andrew Noymer is a sociologist working in public health. He is associate professor in the department of population health & disease prevention, part of the program in public health, at UC Irvine. His PhD in sociology is from Berkeley. He is the co-convener (with Stéphane Helleringer) of the International Union for the Scientific Study of Population (IUSSP) Panel on “the demographic causes and consequences of Ebola and other emerging infectious diseases”. email him at noymer@uci.edu